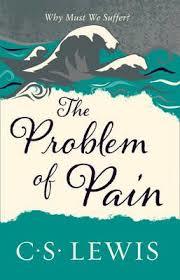 For centuries Christians have questioned why, if God is good and all-powerful, he allows us to suffer pain. C.S. Lewis sets out to disentangle this knotty issue, but adds that, in the end, no intellectual solution can avoid the need for faith.

The Problem of Pain Details

The Problem of Pain Review