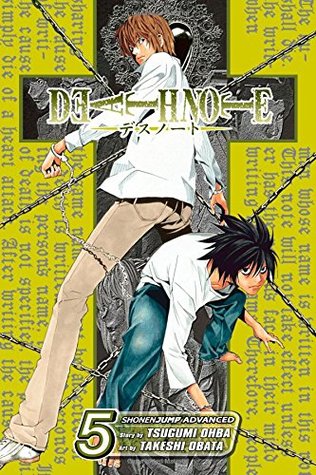 After a week locked up with no one but Ryuk for company, Light is ready to give up his Death Note and all memories of it. Freed from his past actions, Light is convinced he's innocent. But L is ready to keep Light under lock and key forever, especially since the killings stopped once Light was incarcerated. Then a new wave of Kira crimes hits Japan. Someone else has gotten their hands on a Death Note, and these new deaths aren't focused on making the world a better place, they're focused on making money. Big business can be murder, and Kira has gone corporate!