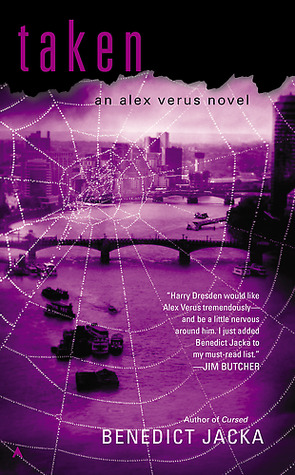 Mage apprentices have been vanishing without a trace—and someone on the council might be involved. Alex Verus has no evidence, no witnesses, and no suspects. All he knows is that someone is keeping tabs on him. And after assassins target his own apprentice’s classmate, Alex sees that he doesn’t know the half of it—and that he could be the next to disappear...