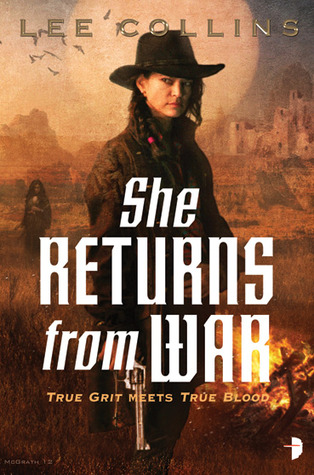 Four years after the horrific events in Leadville, a young woman from England, Victoria Dawes, sets into motion a series of events that will lead Cora and herself out into the New Mexico desert in pursuit of Anaba, a Navajo witch bent on taking revenge for the atrocities committed against her people.

She Returns From War Details

She Returns From War Review