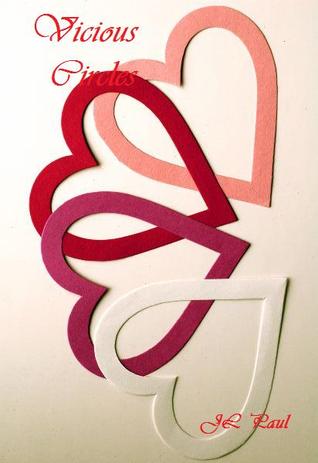 Sequel to All the Wrong Reasons.Bailey never thought she'd fall in love - especially after the ordeal her best friend, Irelyn, had gone through the previous winter. So, imagine her surprise when she realizes that it has indeed happened to her.But it's not looking promising even after she ends her on-again-off-again relationship with Spencer - especially since the man she's discovered she's in love with is Spencer's cousin and best friend, Collin.It's okay, though, because she'll get over it. Well, that's what she was hoping but after one drunken night with Collin, she realizes that it's not that easy. Now he's feeling guilty, she's heartbroken, and he wants to keep it all a secret.To make matters worse, she finds out that he's in love with Tori, Morgan's in love with him, and Spencer's in love with her. It's enough to make her head spin.If you thought love triangles were bad, try being in the center of a vicious circle.