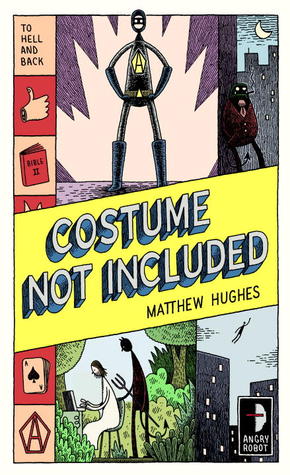 Chesney's efforts to Save The Day and Win the Girl make slow progress. Meanwhile, Boss Greeley's deal with the Devil makes him ever-stronger, and untouchable, while the Reverend Hardacre digs deeper and finds that not everything in reality is quite what it seems...