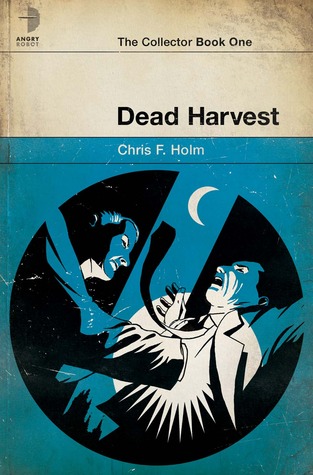 Meet Sam Thornton. He collects souls.Sam’s job is to collect the souls of the damned, and ensure they are dispatched to the appropriate destination. But when he’s sent to collect the soul of a young woman he believes to be innocent of the horrific crime that’s doomed her to Hell, he says something no Collector has ever said before.“No.”