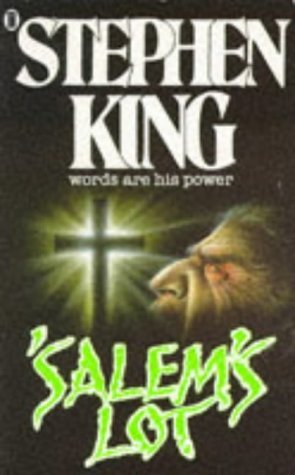 Thousands of miles away from the small township of 'Salem's Lot, two terrified people, a man and a boy, still share the secrets of those clapboard houses and tree-lined streets. They must return to 'Salem's Lot for a final confrontation with the unspeakable evil that lives on in the town.