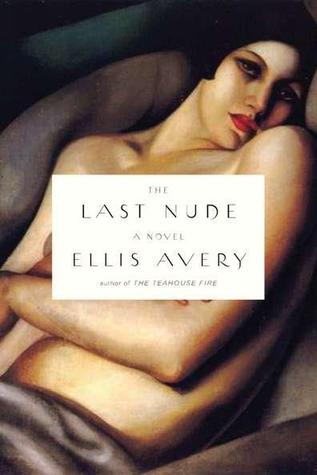 A stunning story of love, sexual obsession, treachery, and tragedy, about an artist and her most famous muse in Paris between the World Wars.Paris, 1927. In the heady years before the crash, financiers drape their mistresses in Chanel, while expatriates flock to the avant-garde bookshop Shakespeare and Company. One day in July, a young American named Rafaela Fano gets into the car of a coolly dazzling stranger, the Art Deco painter Tamara de Lempicka.Struggling to halt a downward slide toward prostitution, Rafaela agrees to model for the artist, a dispossessed Saint Petersburg aristocrat with a murky past. The two become lovers, and Rafaela inspires Tamara's most iconic Jazz Age images, among them her most accomplished—and coveted—works of art. A season as the painter's muse teaches Rafaela some hard lessons: Tamara is a cocktail of raw hunger and glittering artifice. And all the while, their romantic idyll is threatened by history's darkening tide.Inspired by real events in de Lempicka's history, The Last Nude is a tour de force of historical imagination. Avery gives the reader a tantalizing window into a lost Paris, an age already vanishing as the inexorable forces of history close in on two tangled lives. Spellbinding and provocative, The Last Nude is a novel about genius and craft, love and desire, regret, and, most of all, hope that can transcend time and circumstance.