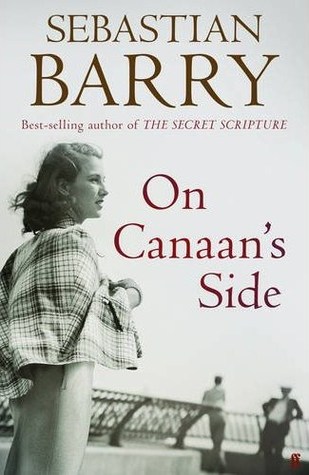 Narrated by Lilly Bere, 'On Canaan's Side' opens as she mourns the loss of her grandson, Bill. The story then goes back to the moment she was forced to flee Sligo, at the end of the First World War, and follows her life through into the new world of America, a world filled with hope and danger.

On Canaan's Side Details

On Canaan's Side Review